The Grammys: tears of gratitude and tribute to fans and artists 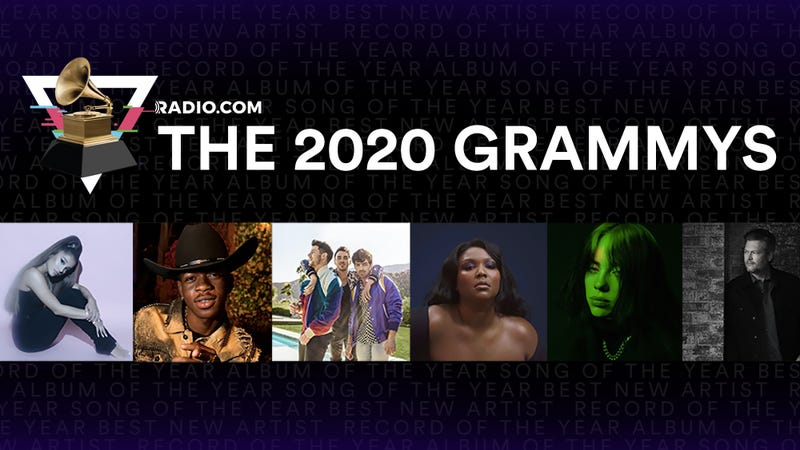 The Grammy Awards premiered on television on Sunday, January 26, 2020. The big award show hosted many different celebrities and took place at the Staples Center in Los Angeles, California.

The night was filled with tons of memorable tributes, emotions, celebrities, and some pretty amazing performances.

On Sunday afternoon, the Staples Center was preparing for one of the biggest nights in entertainment. The only thing missing were the guests and the good energy that would pour in shortly after.

As the preparations continued on the inside, outside the Staples Center, many mourners lined up to pay their honor to late basketball legend Kobe Bryant and his daughter Gianna “Gigi” Bryant who had tragically passed away earlier that morning in a helicopter crash.

Bryant’s death was not the only loss felt by the crowd during the ceremony.

The evening included a powerful tribute performance for the late rap artist Nipsey Hussle, who was shot and killed on March 31, 2019.

According to Billboard.com, “At the end of the number, Khaled pointed backstage, where a photo of Hussle appeared, alongside a photo of Kobe Bryant, who died earlier in the day in a helicopter crash. ‘Long live Nipsey, long live Kobe,’ Khaled proclaimed.”

In addition to paying tribute to beloved celebrities lost this past year, the evening also honored the achievements of several musicians.

Billie Eilish took home five Grammy awards. This was her first time attending the show, an incredible achievement for an artist so young.

Eilish was nominated in six different categories and won in five, making history in the process.

Eilish snagged a Grammy for Record of The Year, Album of the Year, Song of the Year, Best New Artist, and Best Pop Vocal Album.

Eilish then took to the stage to perform her hit single “When The Party’s Over” alongside her songwriter and brother Finneas O’Connell.

Other stars made noteworthy appearances throughout the evening.

Alicia Keys not only hosted the Grammys but also made a beautiful statement at the beginning of the show about how there needs to be a positive change not only in the music industry, but also in the world at large.

Lizzo made a statement by taking home three awards at her first appearance at the Grammys.

She then took to the stage to perform to perform her two hits, “Cuz I Love You,” and “Truth Hurts.”

Meanwhile Demi Lovato made performed for the first time since her overdose in 2018.

Lovato performed her song “Anyone” that touches on her struggle with drugs and alcohol.

There was not a dry eye in the room after her heartfelt performance. She even had to start over during her performance because she was getting over-emotional.

According to ew.com, “Her powerful voice and earnest delivery earned a standing ovation from the audience.”

Another emotionally charged performance was given by Camila Cabello, who is better known as the lead of the hit girl group Fifth Harmony.

Cabello has made a name for herself in her solo career.

She took to the stage to perform her song “First Man,” an emotional yet beautiful tribute that Cabello wrote in honor of her father, with whom she shares a close relationship.

During the performance, she walked over to her dad who was sitting in the front row, grabbed his hand, and sang to him.

It was truly a beautiful moment.

Overall, the awards show was a beautiful, emotional, happy mess all in one.

It was a memorable evening for artists and fans alike, and offered a promising start to a new year of music.