What to Watch When You Finish Finals 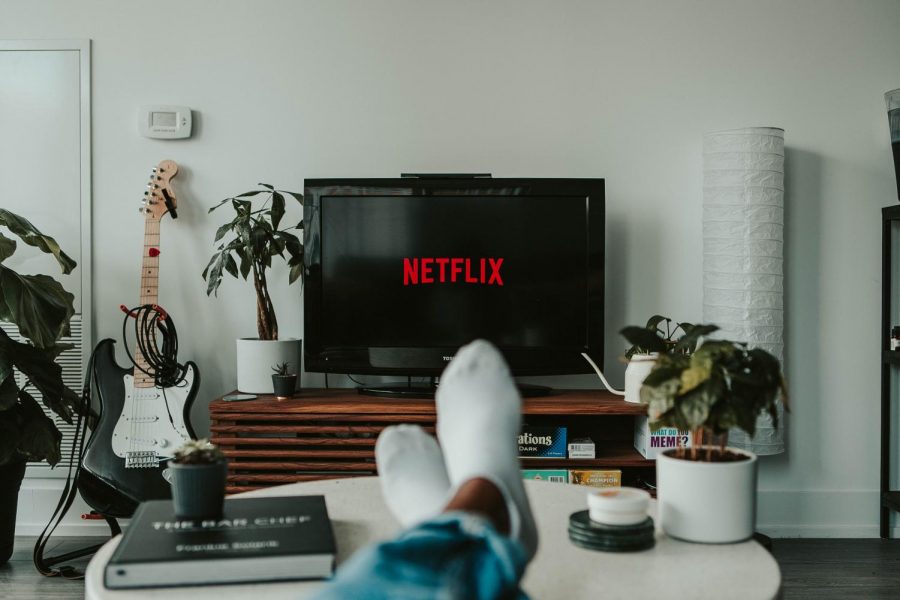 Since AIC moved to remote learning, most students’ time has been devoted to finishing their schoolwork or working at their essential jobs. With the last day of classes being on Monday, April 27, many students may realize that they have nothing to fill their time with besides some new Netflix shows.

Here is your all-access guide of what to watch and what to avoid!
Docu-series:
Tiger King: Dive into the world of big cats and the people who aim to protect them. Meet colorful characters like Joe Exotic and Carol Baskin.

Joe Exotic is a country music star along with being the owner of the “G.W. Zoo” in Wynnewood, Oklahoma. Carol Baskin is the owner of Big Cat Rescue in Tampa, Florida, and was the target of Joe Exotic’s attempted hit, and many other acts of violence.

This is a limited Netflix series, with a total of one season and seven episodes along with one reunion episode. But the question of “Did Carol Baskin kill her husband?” remains.

Sarah Tomczyk, a first-year student, has watched Tiger King because she heard good things about it online. She found it interesting because she enjoys watching documentaries.

Mariah Mauke hasn’t watched Tiger King yet, but is looking forward to it. “It looks the most interesting to me because of the memes, and I know part of the backstory,” she said.

Michael Carlin also was entertained by the recent release on Netflix. “Tiger King was interesting,” he said, “because Joe Exotic and Carol Baskin are two of the craziest people I think anyone could ever meet.”
Drama:
All American: Follow Spencer James and his friends at both Beverly Hills High and Crenshaw High. Will Spencer follow his dreams and play college football?

See the gang violence of Crenshaw and what lies underneath the perfect-looking surface of Beverly Hills. Watch the characters go through life-changing events and jaw-dropping drama.

This is a two-season show on Netflix, and it originally appeared on the CW. Season three is expected to drop in the Fall of 2020.

Carlin is looking forward to having time to watch this along with “all my shows that are on the CW, because during the semester, I just haven’t been able to watch some of them.”

Ozark: Marty Byrde, played by Jason Bateman, is a financial powerhouse who moves his family from Chicago to the Ozarks in Missouri. Marty makes wrong decisions, including money-laundering. This forces him to pay off a Mexican drug lord to make sure his family is safe. This severely impacts his family and their relationships with each other.

This is a three-season show that premiered on Netflix in 2017. The third season was released on March 27, 2020.
Comedy:
Atypical: Sam, a teenager on the autism spectrum, wants to start dating. He decides he needs to be more independent in order to be “datable.” This causes his family to explore what it really means to be “normal.”

This is a three-season show on Netflix. The third season was released on November 1, 2019.

Michael Carlin has watched some of Atypical. “I liked that it was a show about the main character traversing the struggles of high school,” he said. “With Atypical, it shows the life of a boy teenager who is on the spectrum. And it just… shows you their point of view.”
Other recommendations:
Many students recommend these shows as well, because they find them interesting and fun to watch.

Tomczyk recommends Cheer, The Office, and I Am Not Okay With This. “I look forward to watching Netflix’s The Circle and The Outer Banks after I finish with my finals,” she said.

For more inspiration, check out these film reviews:

[Photo by Mollie Sivaram on Unsplash]