On Friday, February 21, AIC received a visit from one of its graduates, Francis Xavier Healy. Healy, a Holyoke, Massachusetts native, is one of the greatest baseball players that Massachusetts has produced. He is also an accomplished broadcaster.

Healy, a history major at AIC in the 1960s, spoke to the current AIC baseball team and to other students about his time as a player, his favorite interviews, and the teammates alongside whom he had the opportunity to play during his career.

Nick Callini, head coach of the baseball team, thought that it was a “fantastic” opportunity for his players and other students to hear about Healy’s career first-hand. “The more people that we can bring in to talk to them about their experiences, both in baseball and in life, is hopefully something that student-athletes can take something out of,” Callini said.

Healy was drafted by the Kansas City Royals straight out of high school. But he knew it was important to get an education while he was playing in the minor leagues. Healy studied history, and ultimately went on to find success as a broadcaster.

Healy had to transition from playing for the New York Yankees to calling games for the New York Mets. “At the time,” he told a crowd of AIC students, “there was one sports channel. They did the Yankees and the Mets. So they told me that they could put only one announcer for each team.”

There had been a lot of turnover in the Mets broadcast booth, so they asked Healy to step in and steady the ship. After working with the Yankees when his playing career ended, Healy had to choose whether to take a move for the good of his career or stick with the team he won the World Series with in 1977. “So I ended up going to the Mets.”

Callini felt like this was a good takeaway for our student athletes. He hopes that they can achieve “that kind of success in their life, same as Fran. [Healy saw success] not only in his baseball career but in his other side of his career, which is broadcasting.”

Clearly, this decision worked out well for him in the long run. His stats off the field are almost more impressive than his stats as a catcher. According to MassLive, shows he has worked on have won 51 New York Emmys.

Before Healy joined the Yankees, he was with the San Francisco Giants for two years, but spent the majority of his time with the Kansas City Royals, the team that drafted him while he was in high school. He moved back to the Royals because he saw an opportunity to work with a manager that he respected and who he knew valued his work.

“Jack Mckeon became the manager with the Royals,” Healy said, “and I played with him in the minor leagues… And they [the Giants] traded me back. Jack wanted me back, thank God, because he was the best. He was a heck of a coach, he won a thousand games in the minor leagues.”

Working with a good team is important in life as much as in sports. Healy knows the importance of chemistry on a team. Sometimes, healthy conflict can raise the game of everyone involved. He felt like that was the case with the Yankees team at the time.

“There’s nothing like the New York Yankees, maybe in all sports,” Healy said. “We were involved at the time—not only as a good ball club, but in a lot of controversy as a team.” Speaking with the AIC baseball players in front of him, Healy said, “You know how it is fighting? It probably made the Yankees a better team. I know coaches don’t want to have that kind of behavior on a ball club, but I thought it helped the Yankees. ”

He was good friends with his teammate Reggie Jackson. But Jackson wasn’t always appreciated in New York–by the media, by his teammates, or by his manager. Healy said that Jackson was “controversial,” but that the two of them together made a good team.

Jackson came to the Yankees right after they lost the World Series in 1976. Healy said the team felt “they didn’t need a guy with this kind of personality–a personality to steal the light. Although most of the players didn’t want to deal with the media in New York….Reggie didn’t care. He talked to the media. Players are upset that there’s somebody out there dealing with the media. He could handle it in English; he could handle it in Spanish.”

But Jackson was key to the Yankees winning the World Series the following year. Healy has nothing but positive things to say about his time in New York. “As far as the Yankees were concerned,” Healy said, “when I played in the 70s, they were an excellent team. The players were terrific and won the American League Championship in ‘76, then in ‘77, won the World Series Championship.” 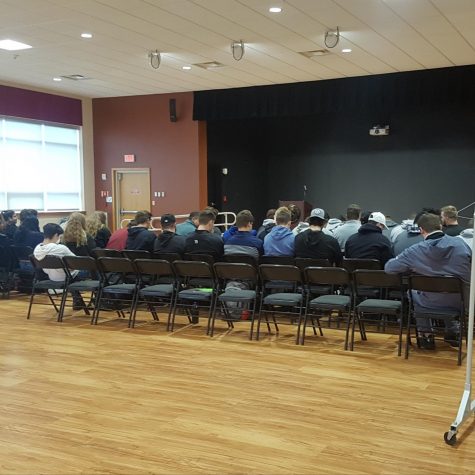 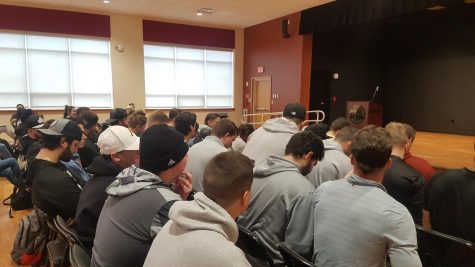